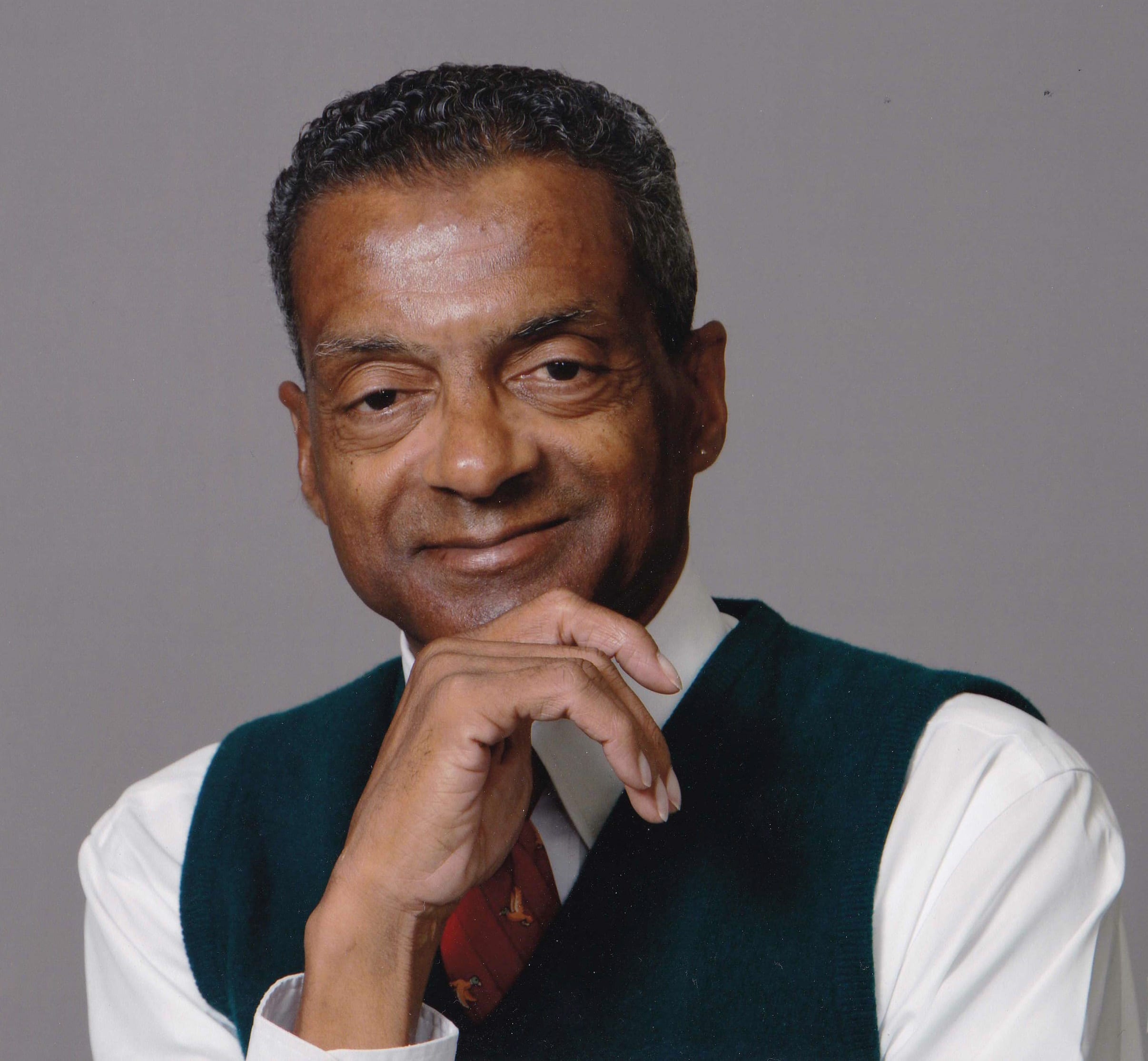 Born in Berkeley, reared in El Cerrito, Martin is a product of what was then called the Richmond Unified School District. He attended Richmond YMCA Camp Ravencliff as a boy, and learned to swim at the Plunge. A 1972 graduate of El Cerrito High, Martin left for New Haven, Connecticut for his undergraduate degree at Yale. He returned to the East Bay for his law degree, which he earned at UC (Boalt Hall) in 1981, while residing in the apartment building at Macdonald Avenue and 25th Street. Martin then left for Washington D.C. where he spent the next 30 years working as an attorney for the Department of Justice and other federal agencies.

Now back in El Cerrito, Martin operates a solo legal practice, an advocate of public employees. He also writes and lectures on social and political matters. He is the divorced father of a daughter and son in their early thirties. His passions include music (guitar), long-distance running, and the written word.