Friday’s premiere of Downtown (Re)Discovered was….awesome! It was an absolutely incredible opportunity to showcase the homegrown talent of our young creatives and leaders. And the perfect way to kickstart the weekend. The series is also now LIVE on our YouTube channel. 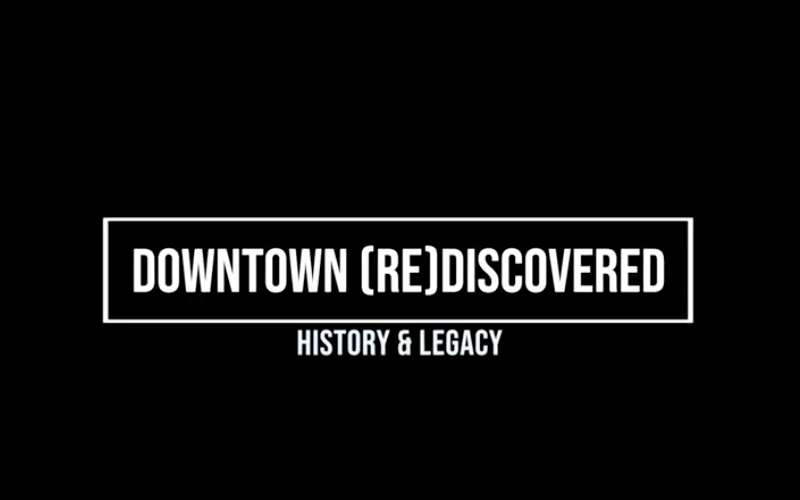 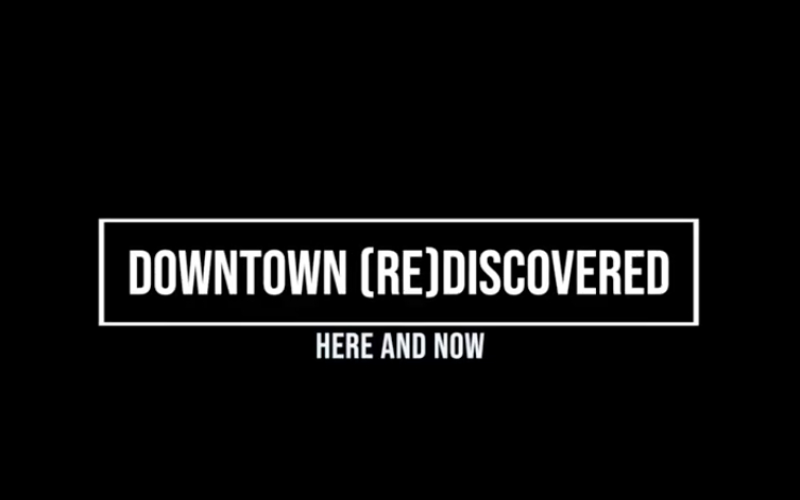 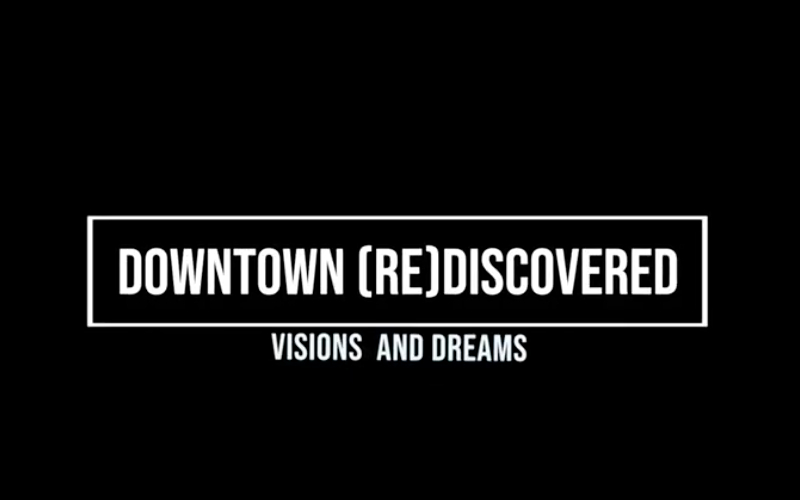